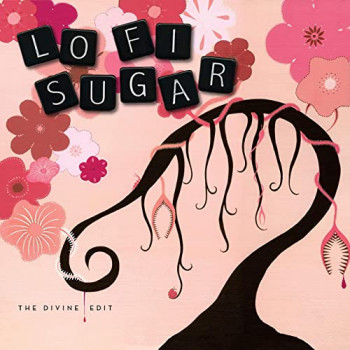 Lo-Fi Sugar's first release, The Divine Edit proved to be a wonderful introduction of Lo-Fi Sugar music into the mainstream.

Engineered and produced by Grammy award-winning Francis Buckley along with help from Cosmo Jones, this E.P. found its way into the hands and hearts of many fans, including some spectacular artists, film-makers and musicians.

Produced and engineered by Francis Buckley and Heather Pollock

The record is uncluttered and more consistent than what you’ll find on the Paul van Dyk LP. It’s simply produced, and devoid of over-reaching ideas and complexity. Instead, the music is a firm and steady understructure for Heather’s impish and devilishly sexy voice. Knowing what she does well, and capitalizing on it to the Nth degree, shows maturity. But The Divine Edit’s greatest asset, besides Heather’s perfect voice, is how it smoulders and aches around the edges.

There are scents of divergent female vocalists in Heather’s voice, Fiona Apple, Björk, Belinda Carlisle. But it’s all smoothed over and dripping with sunlit honey. The vocals are the shining star here. The simplicity of the progressions and production go unnoticed for the simple fact that the vocals are so damn mesmerizing.

Indeed, Heather hit the nail on the head when she named the project Lo-Fi Sugar because it’s exactly what her music is. 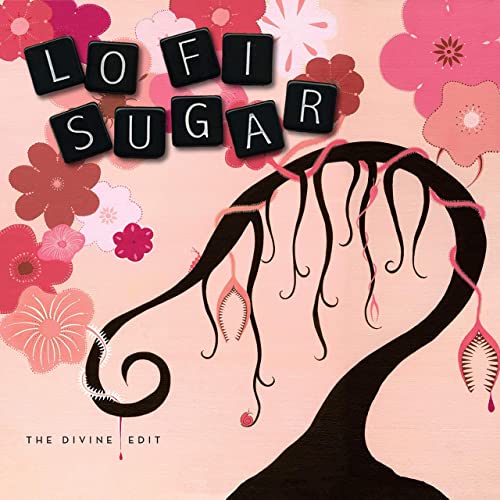